The History of the Highland Breed 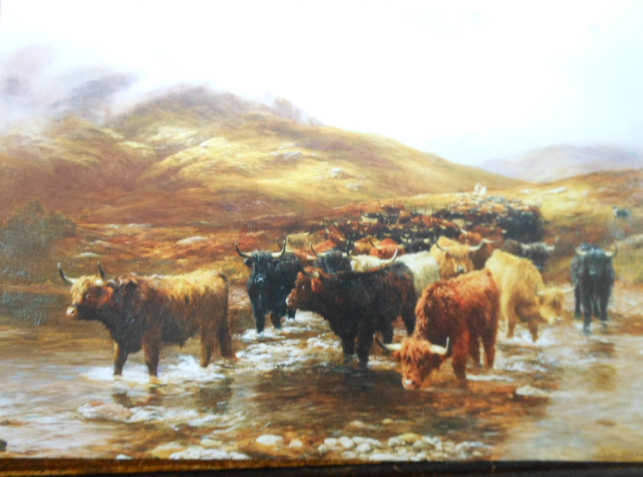 Highland cattle are unique among British breeds of cattle in that they have remained virtually unchanged since records began. The western Highlands and Islands of Scotland have always been regarded as their true home where they formed a vital part of the economy. It was this hardy Highland breed that first brought commerce to the Highlands of Scotland. Arguably it could be said that cattle brought about the beginning of end of clan system and the traditional Scottish Highland way of life. 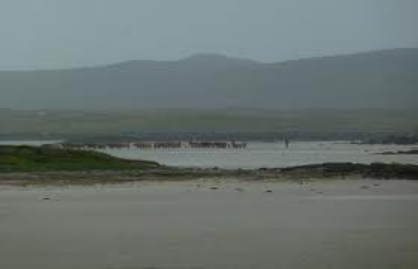 There are accounts of the droving trade in Highland cattle as early as 1359 and it was to continue well into the nineteenth century. This highly lucrative trade was at its height from 1760 to 1820.  At that time, tens of thousands of 2-3 year old cattle left the Highlands and Islands throughout the summer and autumn and made their long and treacherous journey south to the great cattle fayres in Muir of Ord in the northeast Highlands and then they went on to, gathering in numbers, to the major fayres in the towns of Crieff, Falkirk and Dumbarton in the southern Highlands and then travelled a further three hundred miles south, across the border to be fattened on the lush pastures of England. Eventually, these cattle were sold as prime beef in the ever-expanding cities such as Manchester and London. 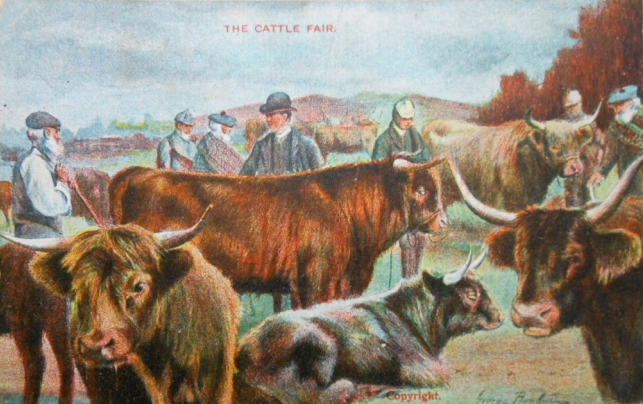 To quote the well known writer Daniel Defoe in 1724 referring to the cattle of the Highlands of Scotland  “These Scots ‘runts’ as they call them, coming out of the cold barren mountains of the Highlands of Scotland, feed so eagerly on the rich pastures of its marshes that they thus in an unusual manner grow monstrously fat and the beef is so delicious for taste that the inhabitants prefer them to the English cattle.” Another well known writer of the same period, Thomas Hurtley in 1786, when referring to the cattle of the West Highlands was quoted as saying “To say the truth, when fattened on these rich old pastures there is no beef equal to them in fineness either of grain or flavour.”

In order to reach their destination good feet and legs were essential. The cattle were expected to travel between ten and fifteen miles in one day over the roughest terrain and even on occasion, swim rivers that had swollen after days of torrential rain. 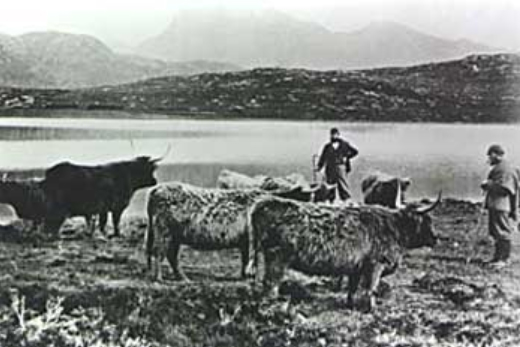 The drovers were every bit as hardy as the cattle under their care. They slept with their droves at night just in case they should stray or be stolen in the dead of night by the likes of Rob Roy MacGregor or by those other renowned cattle thieves the Loch Earnhead Stewarts of Ardvorlich to name but a few. These hardy drovers would also drive the hardest of bargains when selling their cattle to the English dealers at the annual fayres. It was the descendants of those tough Highland drovers that helped to establish the great cattle trails of the western United States and Australia, through the long journeys to the rail heads during the nineteenth century, at a time when only the very toughest men and cattle would survive. One of the earliest pioneers in America to develop commercial cattle droving was called John Chisholm whose forefathers once droved cattle from Skye to the Lowlands. And Australian readers may recognize the line from 1889 “For the drover’s life has pleasures that the townsfolk never know” which was written by the son of Scottish immigrants. 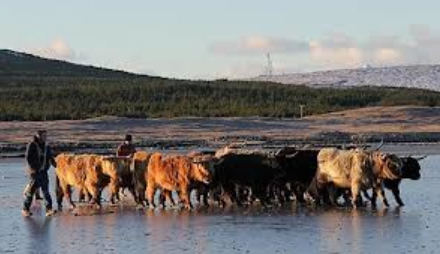 What is it about this great Highland breed of cattle that has allowed them to endure over the centuries not only in their homeland but also throughout the world? They can be ideal where the terrain and climatic conditions demand a breed which can thrive on low quality vegetation whilst enduring long and hard winters and rearing calves every year well into the dam’s teens. If cared for correctly the quality of the beef has without question, as Thomas Hurtley put it “there is no equal in fineness of grain or flavour”. It is this fact about the Highland Breed that has attracted beef producers throughout the world today, that is to say those producers who listen to the customer.  Today’s consumer has a far greater awareness of how they want their beef to taste and a far greater interest in the manner in which it is reared. There can be few breeds of cattle which lend themselves better to a grass based system of production, whether in the breeding herd or finishing system. The Highlander is the master of utilising low quality roughage and turning it into the finest beef. This has been proven over the centuries.

There are many reasons why Highland genetics should be used to improve the efficiency in beef production throughout the world today:

*utilisation of land that was once considered unsuitable for livestock production

*improvement in the quality of the end product …

…. Which is to say, “beef that is so delicious for taste”

Why not let the Hardy Highlander help you whatever your system? 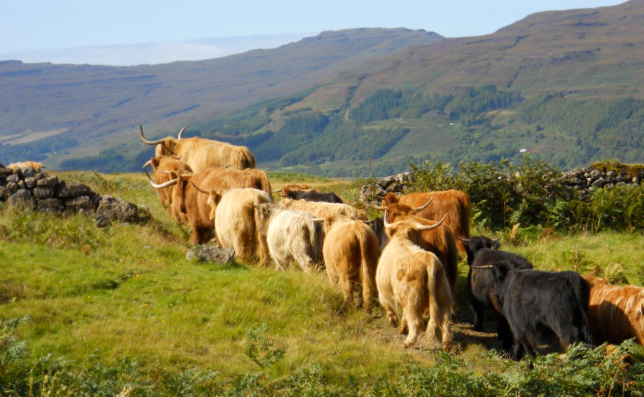